Five Reasons Why You Should Upgrade to Windows 10

As someone who used Windows 8 from the very beginning, I understand mental acrobatics required to successfully make the shift from the user interface of Windows 7 to Windows 8 (I made the transition fairly easily by mostly ignoring the Start Screen).

Microsoft has acknowledged the fact that many users and most importantly many business customers actively avoided moving to Windows 8. Microsoft took the best parts of Windows 7 and Windows 8 and left out the worst parts of each in crafting Windows 10. As someone who regularly has conversations with people about their computers, I understand the trepidation users have about upgrading their computers.

To both the users who upgraded or bought a new PC only to be greeted with the dreaded, Start Screen and the user who is completely comfortable and satisfied with the familiarity and stability of their Windows 7 PC, what follow are five reasons why you absolutely should upgrade to Windows 10.

Microsoft made Windows 10 a free upgrade for everyone who has a computer running Windows 7 or higher (Windows 7, Windows 8, Windows 8.1). Microsoft wants to avoid what happened with Vista and subsequently with Windows 8 where users, en masse avoided buying new PCs or upgrading to the latest operating system. Microsoft wants to get as many people on the same operating system as possible, so for the first year Windows 10 will be a free upgrade that users can simply download and install.

Compared to Windows 8, Windows 10 has many similar features to earlier versions of Windows, making it more familiar and intuitive to use.

For most users, they will never see the dreaded Start Screen again, Windows 10 brings back the more familiar Start Menu

5. Windows 10 is the last version of Windows

Microsoft is moving to a model where Windows is delivered more like a service than as a product. This means that once you have Windows 10 you will receive updates on a regular basis that provide security patches, stability improvements and new features automatically. Microsoft will stop issuing such updates for the older versions, so those version will not be as secure or efficient to use.If you are hesitant about making the upgrade, contact us and we can help you make the transition. 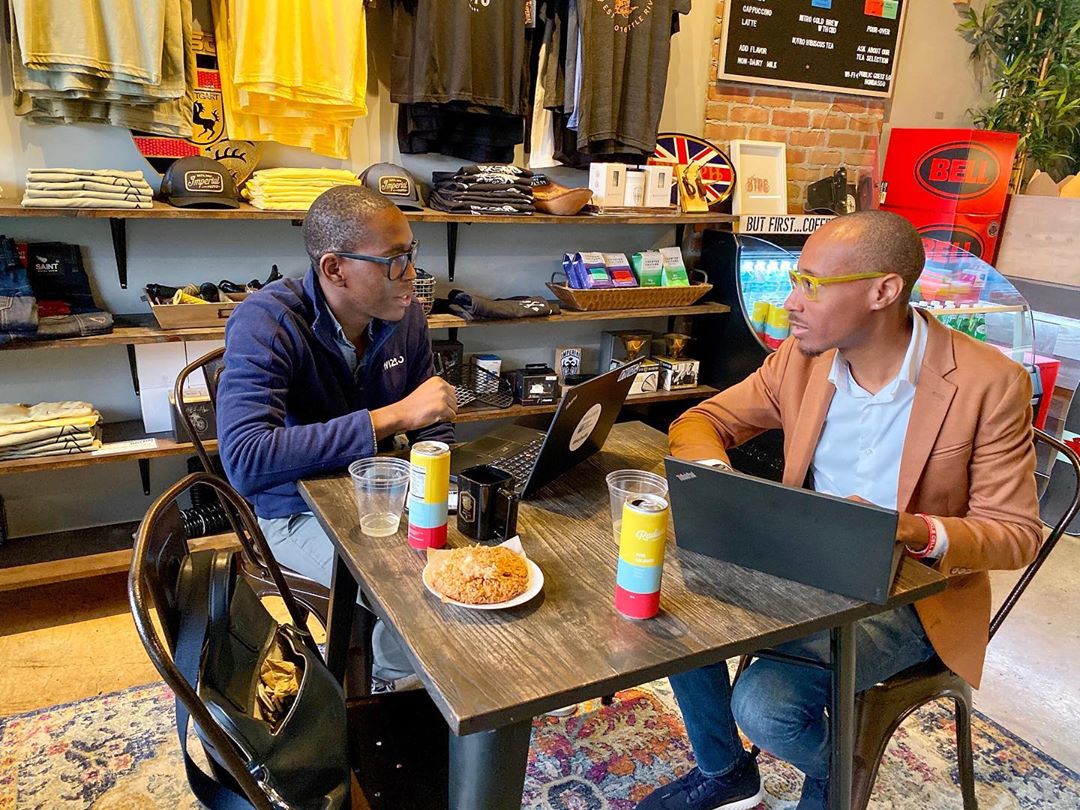 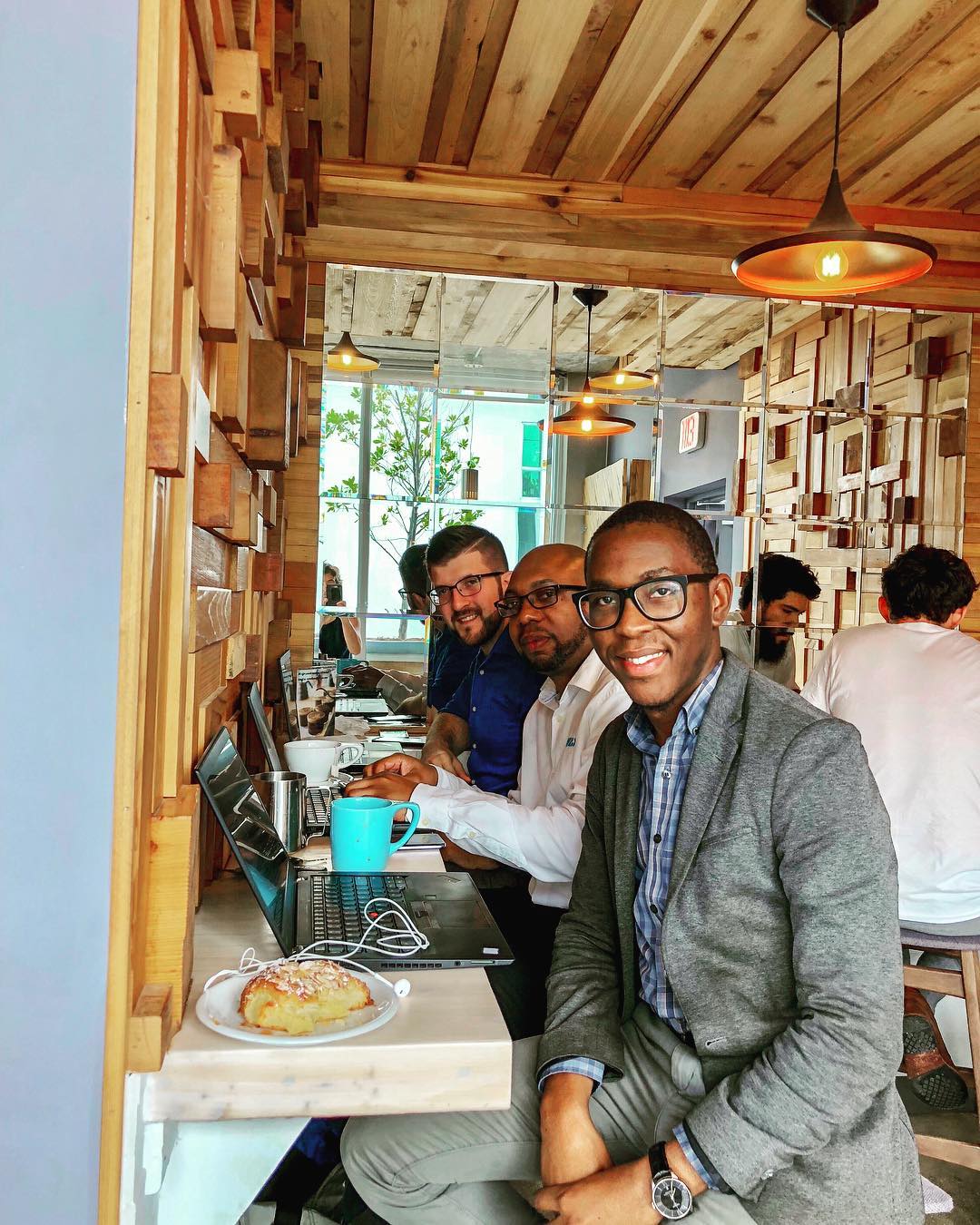 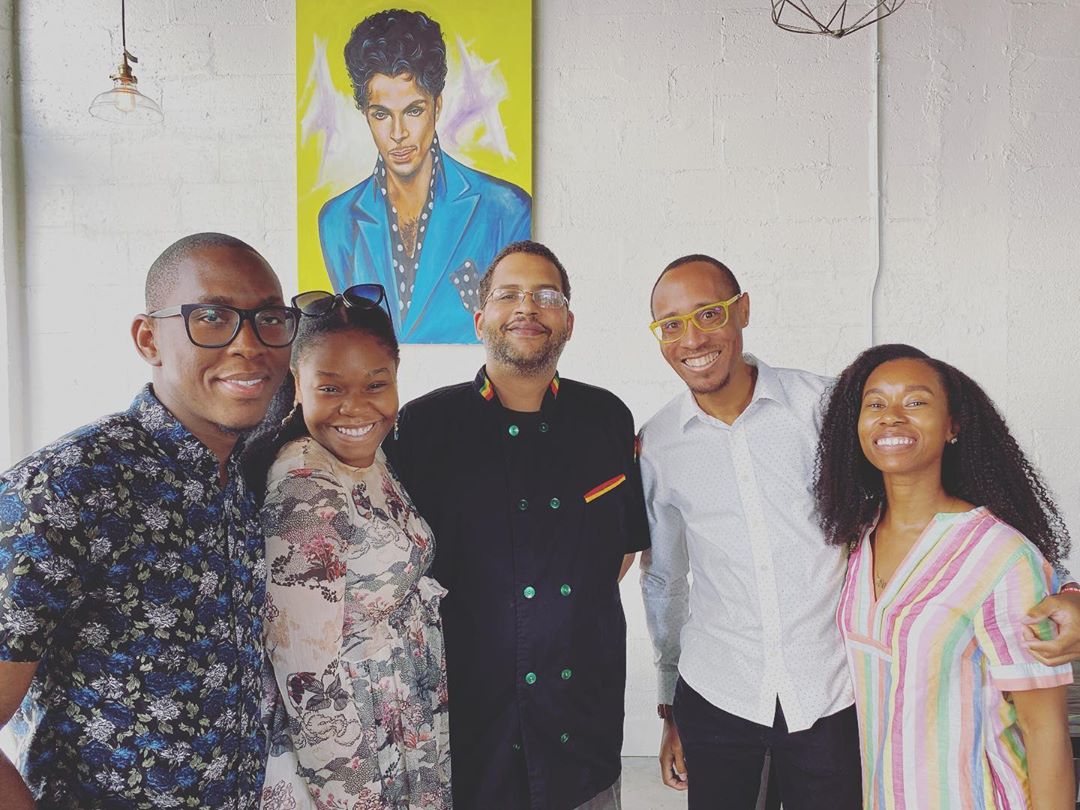 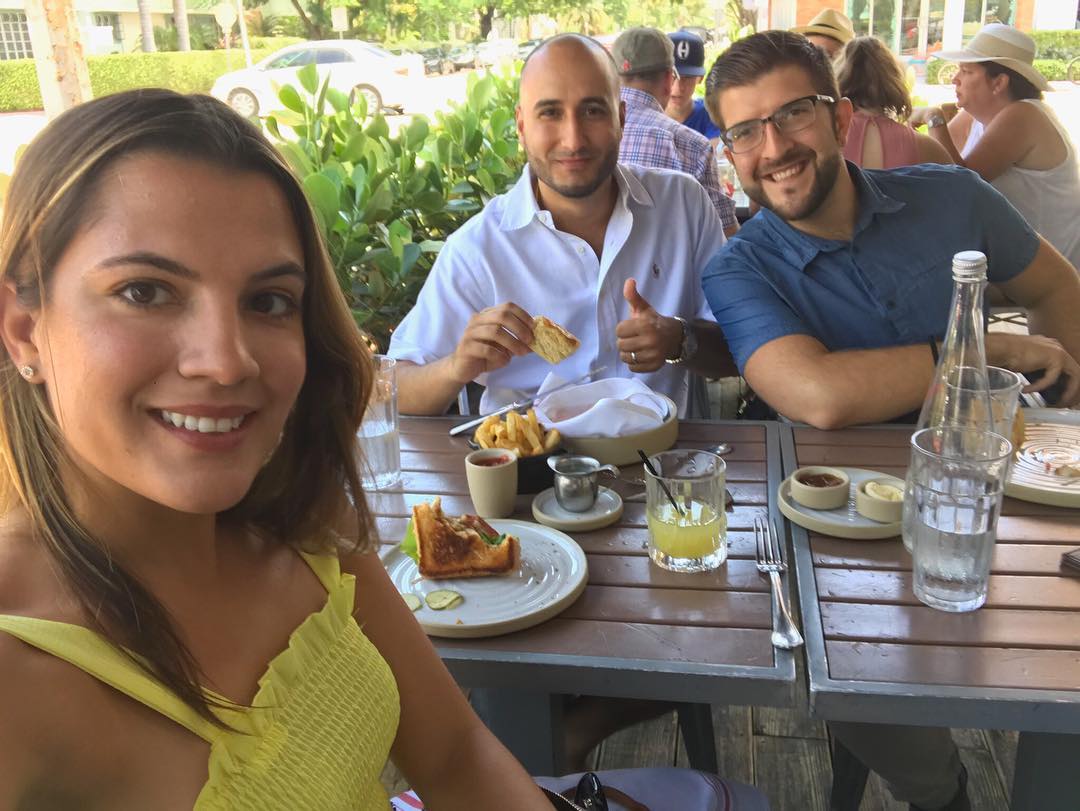